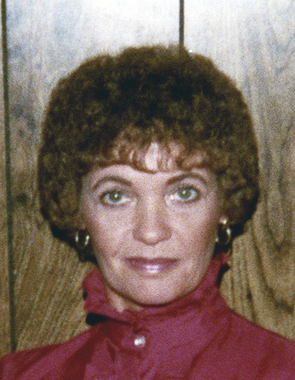 Back to Wilma's story

Wilma "Midge" Treado VanHoozer of Crowder, went to be with the Lord on February 21, 2020, at St. Francis Hospital in Tulsa. She was 84.
She was born to Orville and Mary Kelley in the Crowder vicinity on February 16, 1936. She lived most of her life in the Crowder and Indianola area.
The family will greet friends from 6 p.m. to 8 p.m. on Tuesday, February 25, at Bishop Funeral Service.
The funeral service will be held on Wednesday, February 26, at 2 p.m. at Crowder Freewill Baptist Church with the Rev. Steve Eldridge and Charles Allen officiating. Burial will be at Crowder Cemetery.
Pallbearers will be Tom Bell, Chuck Courts, Justin Casey, Colton Courts, Ryan Hefley and Nick Adams.
Special pallbearer is Trenton Courts Wimberly.
In lieu of flowers, donations can be made to Crowder Freewill Baptist Church or St. Jude's Children's Hospital.
Midge was active in sports, especially basketball. She was also an avid crafter and enjoyed traveling, hunting, fishing, and camping.
She was an active member of Crowder Freewill Baptist Church and loved her church family.
She was married to Jack Treado in 1953. He preceded her in death in 1978. Four daughters were born of this marriage.
She married Kenneth VanHoozer in 1981. He proceeded her in death in 2014.
She is survived by daughters, Diane Treado, of Shawnee, Jackie Clark and husband, Damon, of Crowder, and Tammy Lemke and husband, Paul, of Wabash, Indiana. Four grandchildren, Justin and wife, Kristen Casey, of McAlester, Colton Courts, of McAlester, Samantha and husband, Nick Adams, of McAlester, and Ryan and wife, Stephanie Hefley, of Elmore City. Five great-grandchildren, Trenton Courts Wimberly, Jarron and Locke Casey, and Waylon and Wyatt Hefley. One sister, Norma Jean Eldridge, of Indianola, and numerous nephews and nieces.
Also preceding her in death was an infant daughter, Jacqueline Treado; her parents, and four sisters, Evelyn Clayborn, Oleta Butler, Bonnie Osborne and Sue Bradley. Three brothers, Richard Kelley, Raymond Kelley and Harold Kelley.
Published on February 24, 2020
To plant a tree in memory of Wilma N. Treado-VanHoozer, please visit Tribute Store.

Plant a tree in memory
of Wilma

A place to share condolences and memories.
The guestbook expires on May 24, 2020. 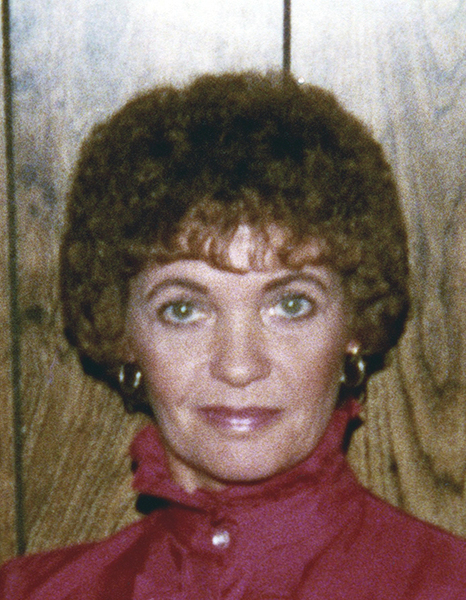