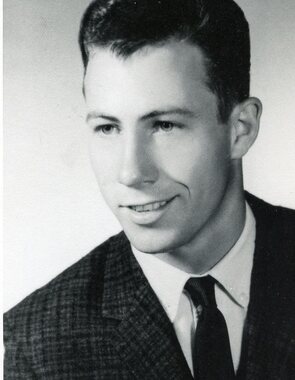 Back to Virgil's story

Virgil Carl Burks, 75 of McAlester passed away on Sunday, February 16, 2020 in McAlester.
Graveside Services will be held at 1:00 p.m., Thursday, February 20, 2020 at Oak Hill Cemetery with Rev. Kenny Springer officiating.
Virgil was born March 12, 1944 in McAlester, Oklahoma to Grady and Gladys (Cathey) Burks. He was raised in the Indianola area. He served in the United States Navy until 1967 and then enlisted in the United States Air Force. He earned the rank of Sergeant and was discharged on March 1, 1970.
He married Linda Marie Pingleton on November 12, 1965. He traveled for many years as a supervisor while working on communication towers for AT&T. Later, he worked for Ericsson.
Virgil was a loving father and grandfather, was known for his hard work and his big heart full of love to make sure is family was taken care of. He was an avid football fan, enjoying watching the OU Sooners and the Dallas Cowboys. Virgil also was a monthly supporter of Saint Jude's for many years and enjoyed fishing and gardening.
Virgil is survived by his wife of 54 years, Linda Burks of the home, daughters, Tonia Burks of McAlester and Robin Burks and husband, Adam of Tulsa, grandchildren, Lindsay Fry and husband, Brent of McAlester, Jordan Clifton and Jarett Dee Clifton both of Tulsa, great grandchildren, Allison Marie Fry and Ava Grace Fry.
He is also survived by brother and sister-in-law, Ronald Burks and wife, Susan of Savanna, brother-in-law, Jack Pingleton and wife, Cindy of McAlester and sister, Darlene Steel and husband, Jimmy of Fort Smith, Arkansas.
Virgil was preceded in death by his parents, Grady and Gladys Burks, sister, Nadine Gill, brother, Gayle Burks and special sister-in-law, Carolyn Daniels.
Serving as pallbearers will be Rick Pingleton, Ronald Burks, Lindsay Fry, Adam Cassidy, James T. Daniels and Brent Fry.
Serving as honorary pallbearers will be Jack Pingleton, Dylan Pingleton, Jimmy Steel, Newman Fry and Josh Fry.
Published on February 18, 2020
To plant a tree in memory of Virgil Carl Burks, please visit Tribute Store.

Plant a tree in memory
of Virgil

A place to share condolences and memories.
The guestbook expires on May 18, 2020. 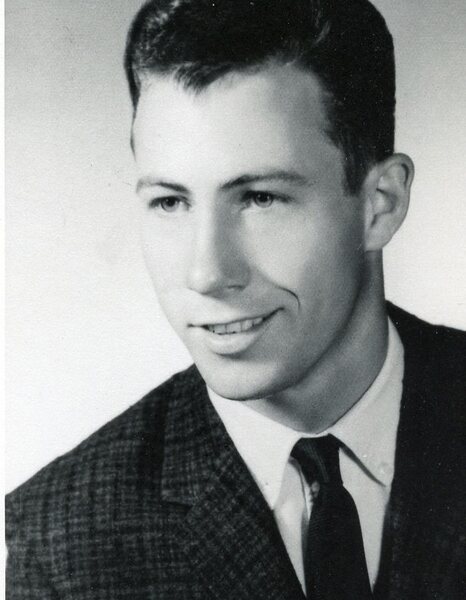