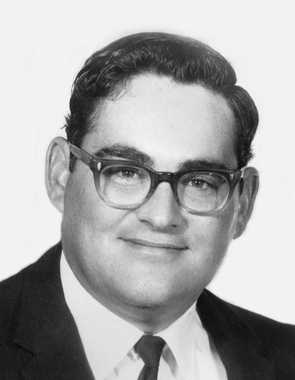 Back to Stephen's story

Stephen Earl Sloan, 73, of Coalgate, died on January 6, 2020, in Oklahoma City.
A family directed memorial service will be held at Carbon Cemetery. Inurnment will follow.
Stephen was born on May 1, 1946, in Tulsa. He graduated from Crowder High School in 1965.
Stephen served in the United States Navy. After the navy, he studied business management at Eastern Oklahoma State College in Wilburton, as well as spent some time briefly as a Baptist pastor in southeast Oklahoma.
He worked at the U.S. Naval Depot and later when it became the McAlester Army Ammunition Plant. Stephen also managed the Gas Mart in McAlester for over 17 years.
Stephen was an avid second amendment supporter and gun collector. He was also supporter of the NRA and OK2A. He enjoyed playing chess and online Texas Holdem.
Stephen was preceded in death by his parents, Earl Sloan and Althea Sloan-Stanley; third wife, Kathy (Nail) Sloan; fourth wife, Jane (Tibbs) Sloan, and a grandson, Richard Bedford II.
He is survived by children, Don Sloan and wife, Michelle, of Broken Arrow, Ron Bedford, of Coalgate, Eugene Bedford, of Helena, Jo-Ann Corona, of Eufaula, and Richard Bedford and wife, Brandy, of McAlester, and numerous grandchildren, great-grandchildren, cousins and other family members.
Published on January 17, 2020
To plant a tree in memory of Stephen Earl Sloan, please visit Tribute Store.

Plant a tree in memory
of Stephen

Danni
Condolences to all. Hugs and love
Dee Schoenmakers
Don and family...you are all in our thoughts and prayers sweet cuz...we love you...Stephen will be missed by all
Tina
Don, thinking of you my friend. So very sorry for your loss. Love to you and the family.
View all