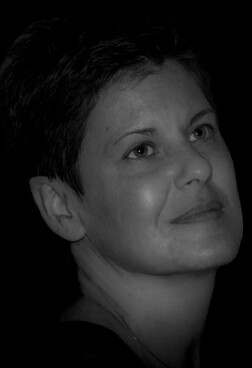 Back to Robin's story

Robin Kay McIntyre, 47, of McAlester, passed from her earthly life on Tuesday, March 17, 2020, at her home in McAlester.
Viewing for Robin will be on Monday from 8 a.m. to 8 p.m. at Brumley-Mills Funeral Home.
Funeral services will be on Tuesday, March 24, at 10 a.m. at Brumley-Mills Chapel.
Robin McIntyre was born on January 11, 1973, in Clinton, to Robert "Bob" Jackson and Ruth (Jefferson) Jackson-Whitworth. After high school, Robin pursued and received many skill sets, her latest being an associates degree in biblical studies from Rhema Bible College.
She worked at Spirit Aerosystems for over 20 years and played multiple roles in the company, her latest being systems analyst.
Robin and Victor McIntyre were joined together in marriage on June 10, 2006, in Eufaula. Robin was passionate about physical and spiritual fitness. She treasured time with her husband, children and grandchildren.
Robin is survived by her husband, Victor McIntyre, of the home; her children, Colby and Keely DeGiacomo, of Jenks, David and Mandy DeGiacomo, of Atoka, Chase Lalli, of McAlester, and Lane McIntyre, of Stillwater; her grandchildren, Ayden, Bray, Daniel and Hope DeGiacomo, and a brother, Ronnie Faulconer.
She was preceded in death by her parents; grandparents; a sister, Twila, and a sister-in-law, Sherri Faulconer.
Published on March 20, 2020
To plant a tree in memory of Robin Kay McIntyre, please visit Tribute Store.

Plant a tree in memory
of Robin

A place to share condolences and memories.
The guestbook expires on June 18, 2020.

Marisa Crain
My memory of Robin, was in the testimony she shared, regarding her son. The faith and love she has for the Lord and family will stick with me!! Our time was brief, yet I would have loved to serve along side her in minsitry!!
View all 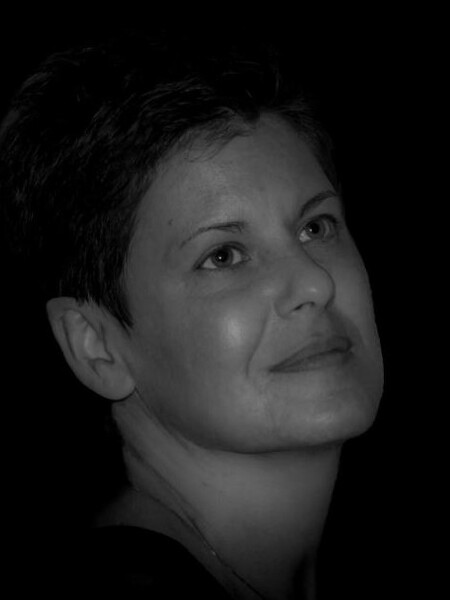