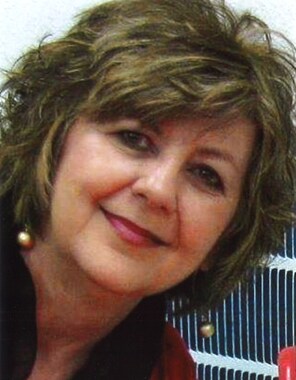 Back to Judith's story

Judith Ann Cunningham, 66, of Hartshorne, passed away on Sunday, December 15, 2019 at her home.
Family will receive friends on Wednesday from 5:00 to 7:00 p.m. at the First Assembly of God Church in Hartshorne. Services will be at 2:00 p.m. on Thursday, December 19, 2019 at First Assembly of God Church in Hartshorne with Pastor Scott Horstman and Pastor Jeff Mattox officiating. Burial will follow at Elmwood Cemetery in Hartshorne.
Judith Ann was born on January 12, 1953 in McAlester to Arlie and Bessie (Butler) Caldwell. She married Rodger Cunningham on January 5, 1973 in Hartshorne. She loved spending time with her grandchildren and family, and watching OU sports.

Plant a tree in memory
of Judith

A place to share condolences and memories.
The guestbook expires on March 15, 2020.

Restore the guestbook to view the 3 more posts by family and friends, and share a memory or message of condolence of your own. 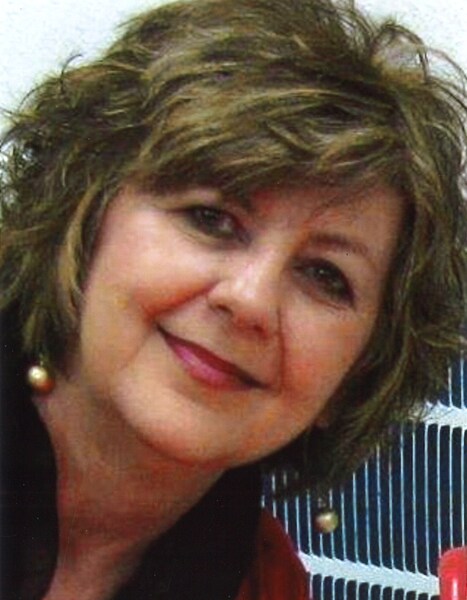