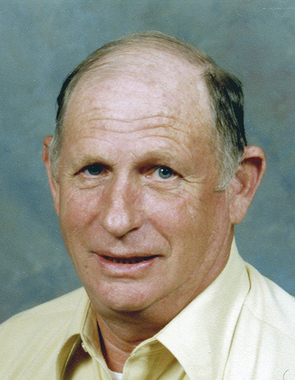 Back to Donald's story

Donald Loyd "Lum" Day, 87 of Hartshorne died Friday February 14th, 2020 at the Oklahoma Veterans Center in Ardmore.
The family will greet friends 6;00 p.m. to 8:00 p.m. Tuesday at Bishop Funeral Service.
A funeral service will be 2:00 p.m. Wednesday February 19, 2020 at Faith Assembly of God in Gowen officiated by Rev. Jeff Ainsworth. Burial will follow in Elmwood Cemetery in Hartshorne officiated by Rev. Bob Wingo.
Pallbearers will be: Keith Burris, Frankie War, Randy Day, Kyle McCullar, Ryan McCullar and J. D. Smart.
Honorary pallbearers will be: Brandon Kemp, Darren Zearley, Richard Cooper and Jerry Gilreath.
Lum was born to Cecil and Myrtle Juanita (Loomis) Day July 24, 1932. He grew up in Hartshorne and graduated from Hartshorne High School. He joined the U.S. Army and served in the occupation of Japan and in the Korean War. Lum attended Southeastern Oklahoma State University in Durant and played on the football team. He transferred to Eastern Oklahoma State College and played football there also. He married Norma Louise Zearley in 1957.
Lum worked as a brakeman for Rock Island Railroad for over 26 years. He was an avid Bible reader and enjoyed cooking and fishing. He had attended First Assembly of God Church in Hartshorne and later attended Faith Assembly of God Church in Gowen.
Lum was preceded in death by his parents, Cecil and Juanita Day; his wife, Norma Louise Day in 1991; brothers: Cecil David Day, Dean Day and Robert Day; and a sister, Barbara Ann Ward.
He is survived by: daughter, Dwyla Smart and husband, James of Kiowa; sons: Cecil Day and wife, Renita of McAlester, Roger Day and wife, Shirley of Hartshorne; grandchildren: Amanda Burris and husband, Keith of Ada, Carissa Kemp and husband, Brandon of McAlester, J. D. Smart and wife, Sandy of Kiowa, Randy Day and wife, Mechelle of Haileyville, Kyle McCullar and wife, Rachel, Ryan McCullar all of Hartshorne; 9 great grandchildren, 1 great-great grandchildren; sister, Wilma Jean Bolseth of Arizona; special nephew, Darren Zearley, numerous nieces, nephews and other family members and friends.
Published on February 17, 2020
To plant a tree in memory of Donald Loyd Day, please visit Tribute Store.

Plant a tree in memory
of Donald

A place to share condolences and memories.
The guestbook expires on May 17, 2020.

Brenda Butler (Landa)
So sorry for your loss. I always love Lum he was a great guy. Went to church with him a lot when I lived in Hartshorne. We know he is in Heaven. Again so sorry for the loss of this great man.
View all 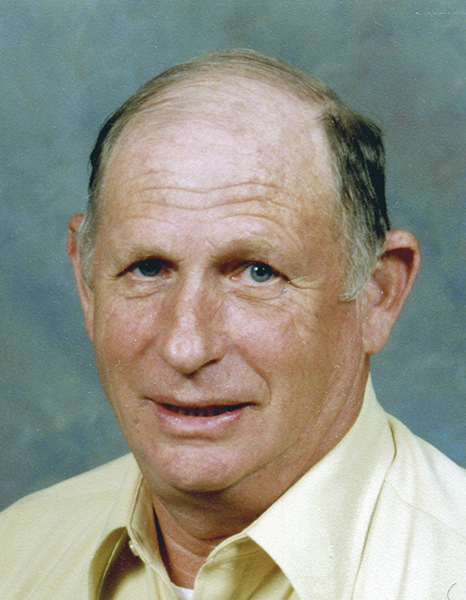