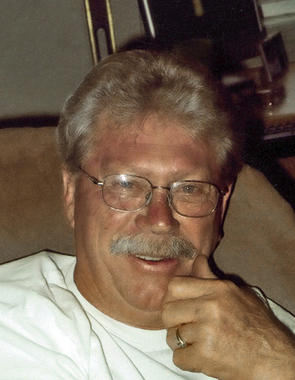 Back to Donald's story

Donald "Bruce" Davidson, 76, of Dow, Oklahoma passed away December 11, 2019 at the St. John Medical Center in Tulsa.
The family will greet friends on Sunday, December 15, 2019 from 4:00 p.m. to 6:00 p.m. at the Bishop Chapel of Memories.
A funeral service will be held at 2:00 p.m. Monday, December 16, 2019 at the Dow Baptist Church with Rev. Danny Wood officiating. The burial will follow at the Bache-Red Oak Cemetery under the direction of Bishop Funeral Service & Crematory.
Pallbearers will be Bruce's grandchildren: Kaleb Adams, Jaeger Adams, Austin Kirkes, Jennifer Luchene, BreAnn Goshe and ChyAnn Malik. Honorary pallbearers will be Floyd Christopher, Ray Benson, Larry Sartin, Chuck Mackey, Gunnar Rankin, Craig Kirkes, Holli Kitchell, and Paige Kirkes.
Bruce was born on August 20, 1943 in Dow, Oklahoma to Roy and Elire (Mackey) Davidson. He married Maxine on December 29, 1994 at the Haileyville Christian Church.
Bruce graduated from Haileyville High School with the Class of 1961. He then served in the U.S. Air Force and received an honorable discharge. He worked in HVAC and sheet metal fabrication until his retirement in 2012. Since that time, he has devoted himself to his grandchildren. He was a member of the Dow Baptist Church and Gowen Baptist Church.
He is survived by his wife, Maxine of the home; his children: H. Richard Davidson of Tulsa, Felica Arnhart and husband, Dale of Dustin, Forrest Kirkes and wife, Kristi of Hartshorne, Lee Kirkes and wife, Carrie of Hartshorne and Joi Rankin and husband, Butch of Hartshorne; his sister: Joan Prince and husband, Charles of Red Oak; his sister-in-law, Peggy Davidson of Dow; his beloved 12 grandchildren: Jennifer Luchene and husband, Fred, BreAnn Goshe and husband, Cory, ChyAnn Malik and husband, Noman, Bridgette Arnhart, Craig Kirkes and wife, Ashton, Holli Kitchell and husband, Tyler, Austin Kirkes and wife, Priscilla, Paige Kirkes, Jaeger Adams and wife, Brooke, Kaleb Adams and wife, Tiffany, Gunnar Rankin and wife, Vanessa and Taylor Adams; 16 Great Grandchildren; and other family and a host of friends.
Bruce is preceded in death by his parents: Roy and Elire Davidson; his son, John H. Davidson; and his brother, Bobby Roy Davidson.
Published on December 13, 2019
To plant a tree in memory of Donald Bruce Davidson, please visit Tribute Store.

Plant a tree in memory
of Donald

A place to share condolences and memories.
The guestbook expires on March 12, 2020.

Restore the guestbook to view the 11 more posts by family and friends, and share a memory or message of condolence of your own. 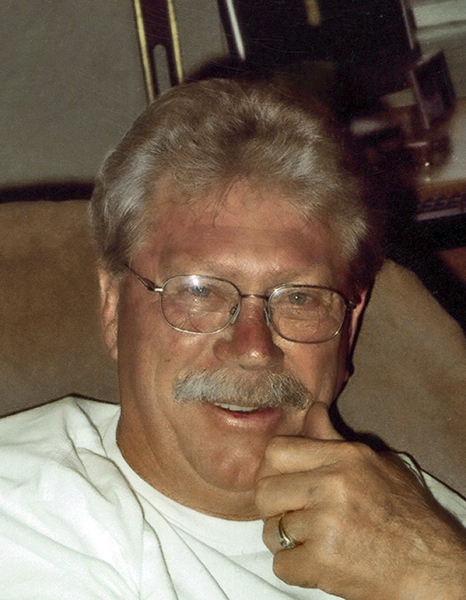