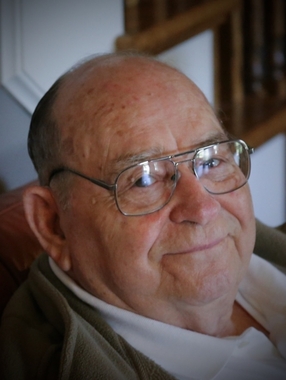 Back to Dale's story

Dale V. Dalton, of Quinton, 86, passed away Tuesday, July 11, 2017, in Quinton.
He was born on Jan. 19, 1931, in Maremac, to Givie and Glorine (Dorman) Dalton.
He is survived by one daughter, Sherri Jones and husband, Tony, of Bixby; one son, Larry Dalton and wife, Pam, of Durant; one sister, Luwanda Breen and husband, Bill, of Quinton; one brother, Harous Dalton and wife, Bama, of Quinlain, Texas; grandchildren, Derek and Sedonia Dalton, Melissa and Kendall Bernard, Laura Jones, and Ryan and Katie Jones, and great-grandchildren, Kyia Dalton, Devin and Landon Bernard, and two more on the way.
Dale was preceded in death by his parents, Guy and Glorine Dalton; two brothers, Donald Lee and Billy Rea Dalton; one son, Terry Dalton; the mother of his children, Marilyn Dalton, and his second wife, Regina Hustedler-Dalton.
Dale graduated from Quay High School and received a bachelor of science degree from Oklahoma State University. He furthered his education and received his master's degree in geology from the University of Oklahoma.
Dale also served honorably in the United States Air Force.
Viewing will be at Quinton Viewing Chapel today from 10 a.m. to 8 p.m. with a family visitation from 6 p.m. to 8 p.m.
Funeral services will be at 10 a.m. Friday, July 14, at Quinton First Baptist Church with the Rev. Jeff Bengs and Phil Gillham officiating. Burial will follow at Quinton City Cemetery. Arrangements are under the direction of Mallory-Martin Funeral Home & Crematory of Stigler. Military honors will be provided by Stigler Veterans of Foreign Wars Post No. 4446.
Pallbearers will be Derek Dalton, Ryan Jones, Randy Gaume-Wakefield, Joseph Perez, Dalton Gaume-Wakefield and Liam Gaume-Wakefield
Honorary pallbearers will be Jim Wimberly, Phil Gillham, George Brennan, Gary Bennight and Daryl Jackson.
Published on July 13, 2017
To plant a tree in memory of Dale V. Dalton, please visit Tribute Store.

Plant a tree in memory
of Dale

A place to share condolences and memories.
The guestbook expires on October 10, 2017. 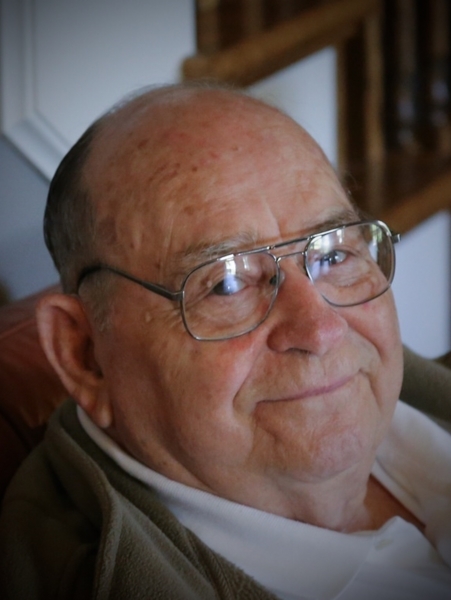